Gerard is an actor, presenter, voiceover artist, singer and musician. He has considerable experience in television and film as an actor and presenter. His voice is used on numerous TV and radio commercials for agencies such as Abbot Mead Vicars, Saatchi & Saatchi, McCann Erickson, Global, Bauer and numerous independents. Clients include Lidl, Hunters, Toyota, The AA, Tetleys, National Trust, Morrisons, DPD Geopost, Manchester City.

He is a station voice of the UKRD Group.

He has performed in numerous radio plays for BBC Radio and voiced documentaries for The BBC, Channel 4 and The History Channel.

Gerard trained as an actor at LAMDA. He has considerable experience in TV, theatre and latterly radio drama.

He has a good ear for accents and can cover most English dialects as well as Scottish, Welsh & Irish, general American and very good impressions of Sean Bean & Donald Duck!

He is also an accomplished singer, with styles ranging from pop to classical. 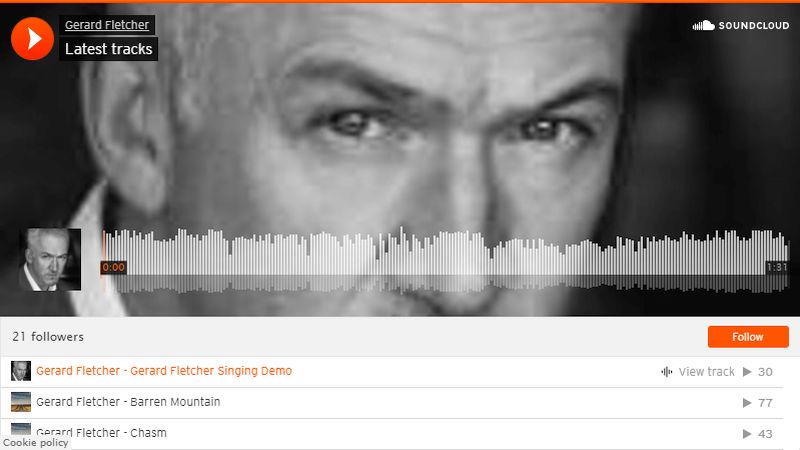 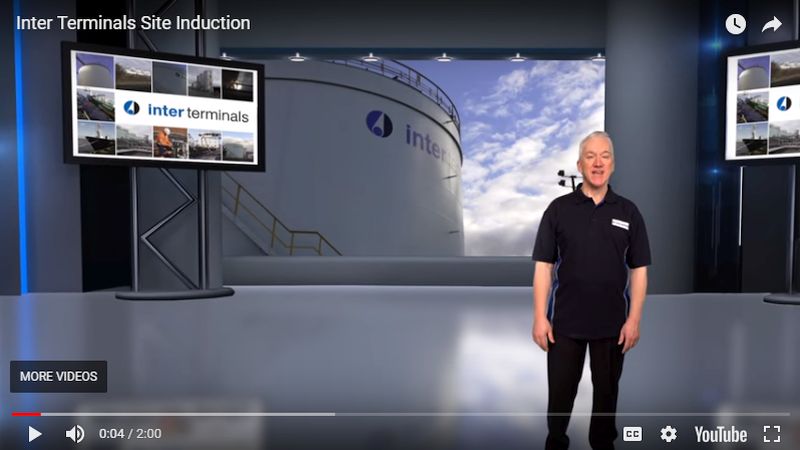 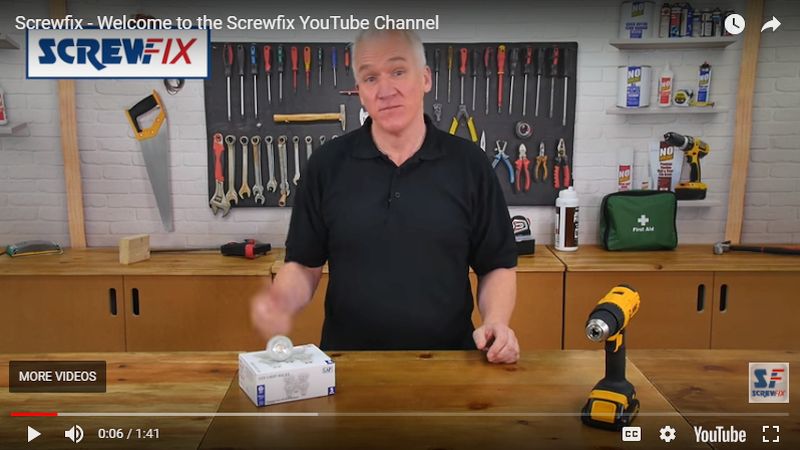 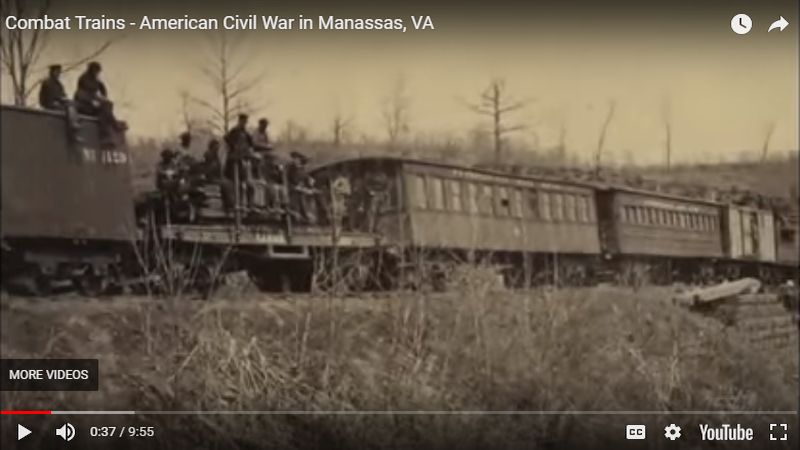 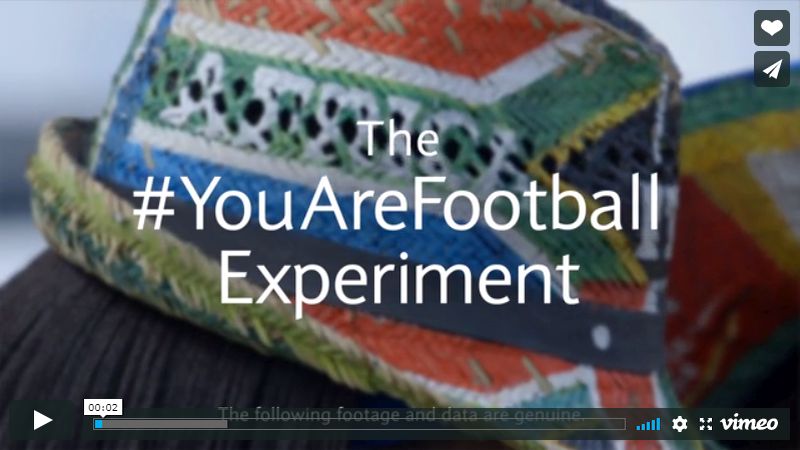 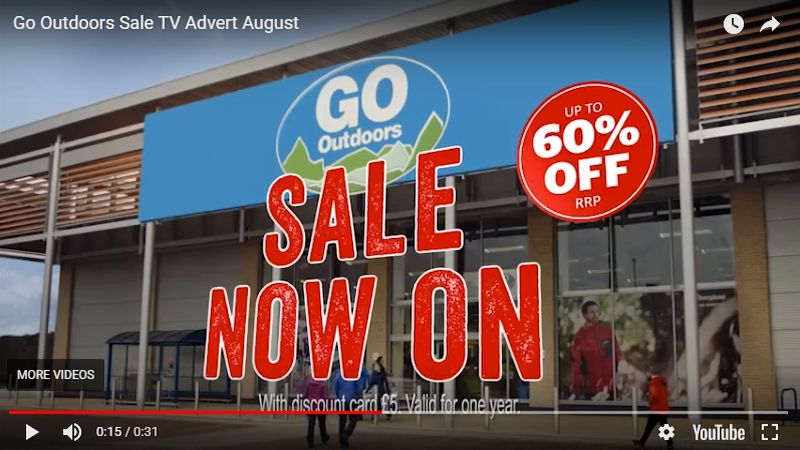 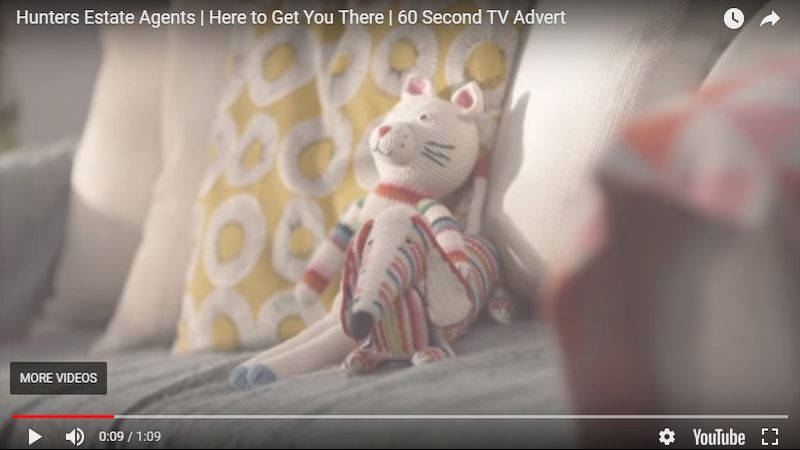